How to Make an Egg Cream

We know that New York is no stranger to great food. But have you ever heard of an Egg Cream? We hadn’t until recently and we are glad we found out.

An egg cream is an authentic New York drink and mad with only three basic ingredients: milk, seltzer, and chocolate syrup.

Sometimes called a chocolate soda, and despite its name, there are actually no eggs or cream in it.

The ingredients come together to make a sweet, creamy drink that is very similar to an ice cream milk shake. However, If left to sit for too long, the ingredients start to separate and this is why you never see egg cream soda bottled or packaged.

A very popular drink back in the day the first egg creams were made in New York in the early 1900s. You could find them on almost every block in Brooklyn candy stores or even soda fountains. Sadly, the egg cream fell out of popularity as soda fountains became less and less prevalent.

We’re hoping that now is a time that the egg cream soda made a comeback!

Making a chocolate egg cream is actually very easy and doesn’t require any fancy ingredients. Unlike a milkshake or malted, you don’t even need a machine to mix it together. 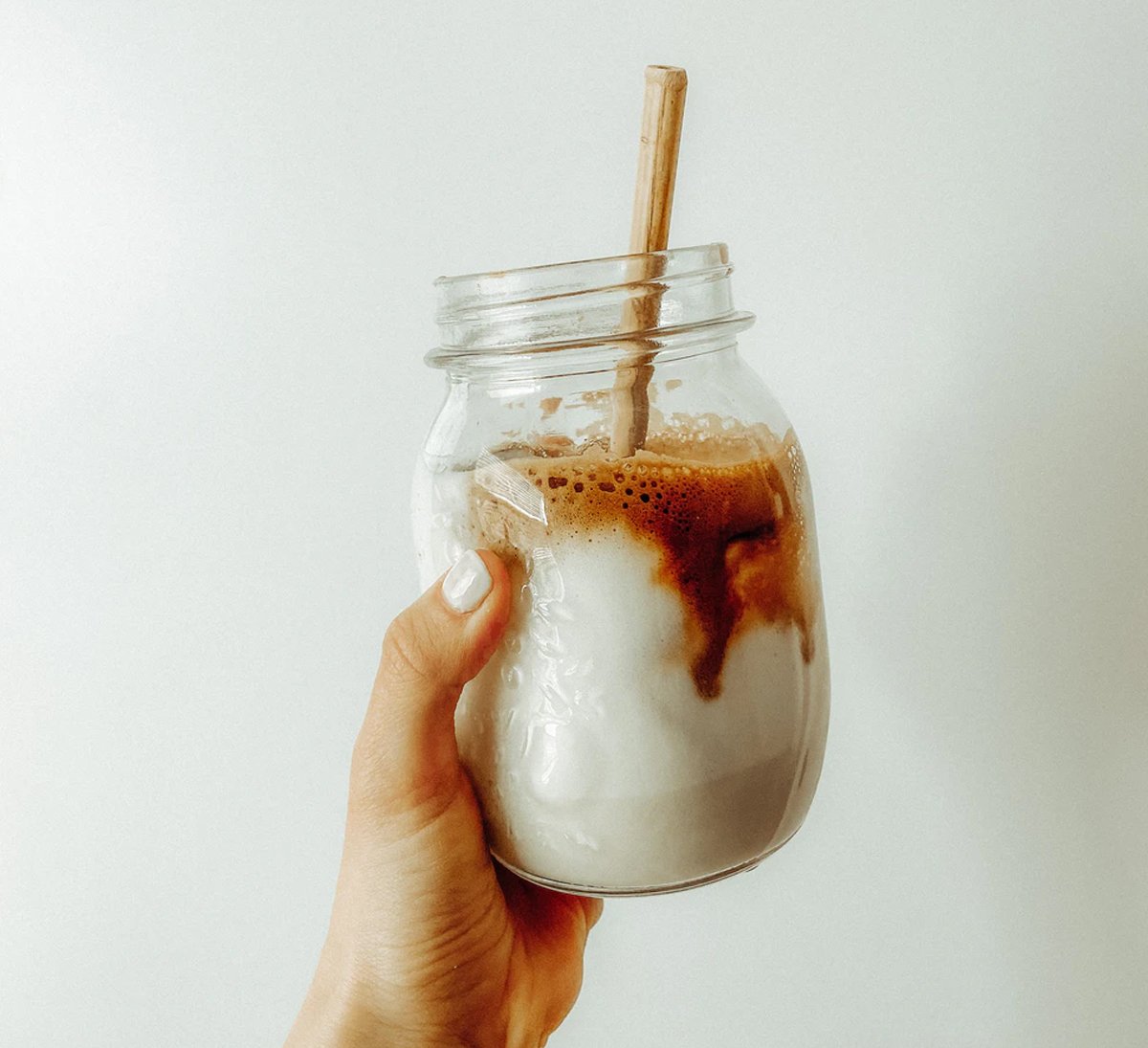 An egg cream is a nostalgic dessert that used to be found on almost every block in Brooklyn. It's sweet, refreshing, and gives a nod to the older days. If you like milkshakes you will most definitely like an egg cream!
5 from 1 vote
Print Recipe Pin Recipe
Prep Time 2 mins
Cook Time 3 mins
Course Dessert, Drinks
Cuisine American
Servings 1 Serving
Calories 345 kcal

Egg creams can be an exciting treat for your younger kids and a nostalgic trip down memory lane for your older guests.

There are no real rules when it comes to what you can top it with so feel free to experiment further. If you haven’t already give it a shot and see what all the rave is about.